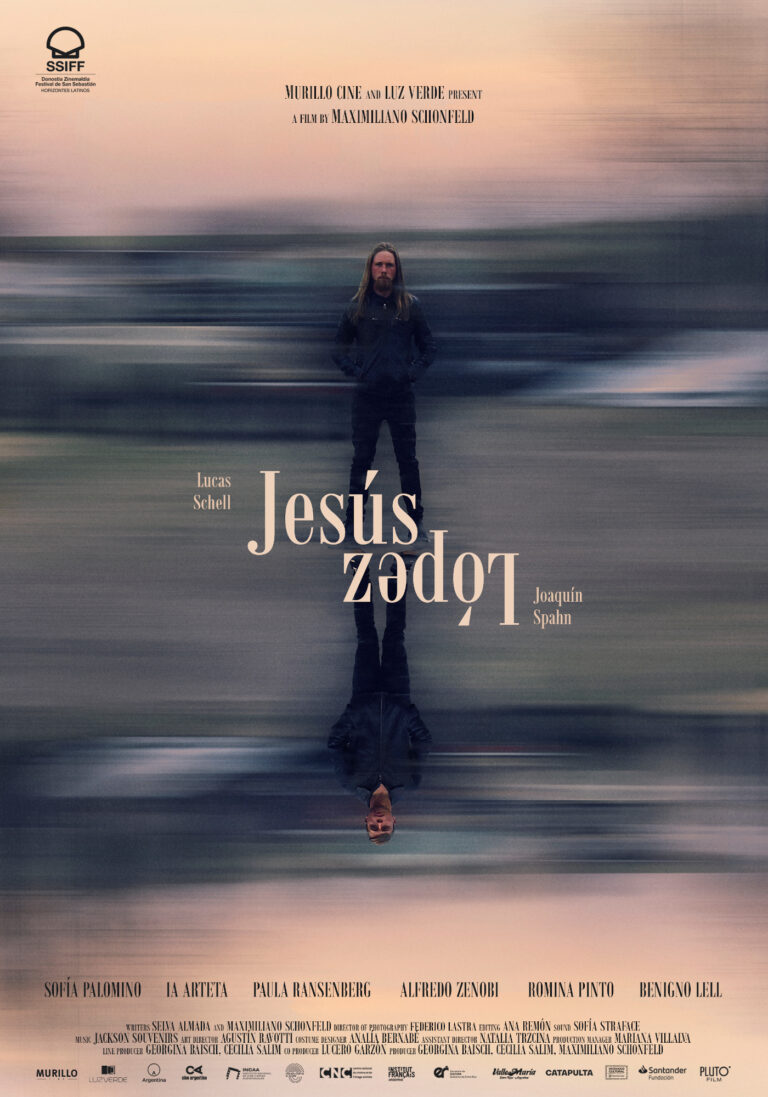 Jesús López, a young racing driver, dies accidentally leaving his village in astonishment. His cousin Abel, a drifting teenager, gradually feels tempted to take his place. He moves in with Jesús’ parents, wears his clothes, gets closer to his friends and ex-girlfriend. At first, people accept him and Abel takes a liking to the role. But the resemblance to his cousin becomes disturbing, to the point that he ends up transforming into Jesús López. A car race in homage to Jesús is organized in the village. Animated by the spirit of his cousin, Abel drives the deceased’s car. The outcome of this race will determine whether or not the result of the transformation becomes definitive.